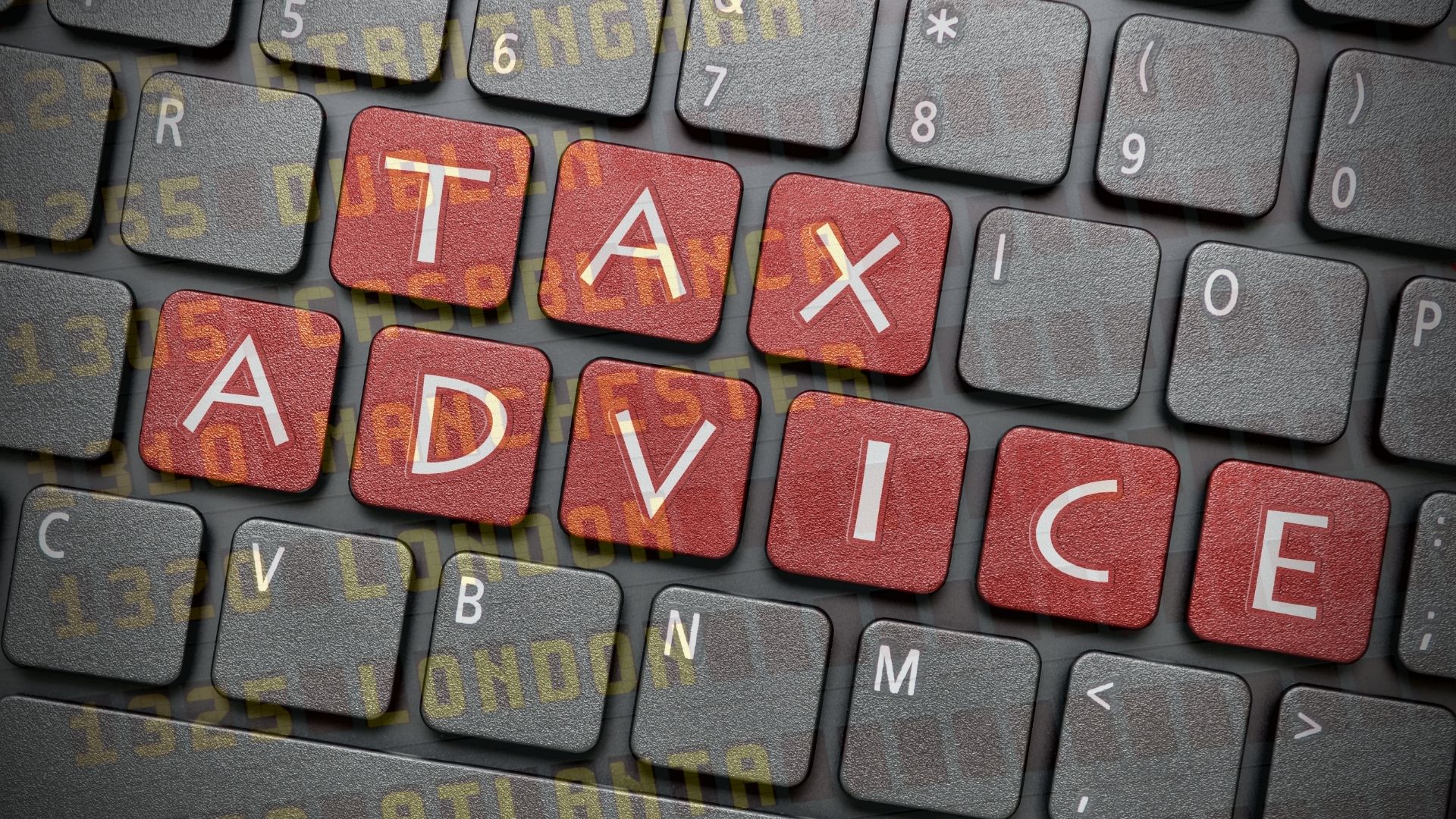 Canada taxes its residents on the worldwide income. When an individual becomes a resident of Canada by immigration or leaves Canada as an emigrant, there are specific income tax rules.

What happens if an individual leaves Canada and become non-resident? Should he be subject to departure tax as applicable in the case of emigrants?

Individuals who move to Canada for a short term or temporary basis are called Short-term residents of Canada. The short-term resident is a term that is generally used for income tax purposes despite the fact that it is not defined in the Income Tax Act.

There are two important areas where short-term residents of Canada are provided relief which are not available to tax residents otherwise.

Relief from Departure Tax to short-term residents of Canada

Usually, emigrants, individuals leaving Canada, are subject to departure tax on the deemed disposition of their personal assets (subject to certain exceptions). Short-term residents are provided some relief here. Short term resident is an individual who is a resident of Canada for not more than 60 months in the 120 months preceding month of departure.

Relief from rules related to the participation to foreign pension plans

There are rules related to foreign pension plans participation for residents of Canada. Short term residents of Canada are provided some relief from these strict rules. If an individual move to Canada at the request of an employer, (s)he can keep on contributing to the foreign pension plan of former employer for which (s)he is member of – for first five years. This is applicable for only first five years and such an individual must consider and plan properly to avoid Canadian taxes on employer’s contributions to such a plan.

Whether you are a newcomer, short-term resident, an emigrant or a non-resident; navigating the maze of tax laws and rules is often confusing. You are recommended to hire the services of reputable tax preparation services or a qualified tax adviser in Canada to determine your Canadian income tax filing requirements. You can reach Maroof HS CPA Professional Corporation for both personal taxes and corporate taxes in Canada, both residents and non-residents.

How to Stay Safe this Tax Season

Tax season is in full swing! Millions of Canadians and Residents are looking to file their taxes. Traditionally, taxpayers with simple tax situations tend to visit drop-off locations of various tax...